The A82 is the principal route from Lowland Scotland to the western Scottish Highlands, Glasgow to Fort William and Inverness, passing along the shores of Loch Lomond, Loch Ness and in the shadow of Ben Nevis along the way. It is probably the most important trunk route serving the West Highlands of Scotland, and along its route uses pieces of road first built in the 1750s. 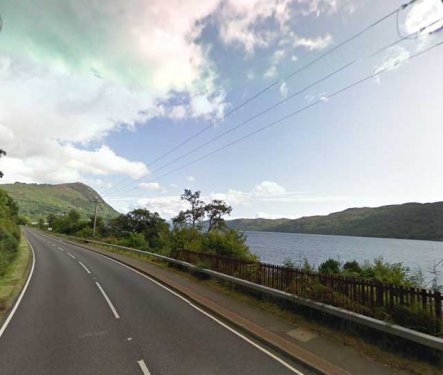 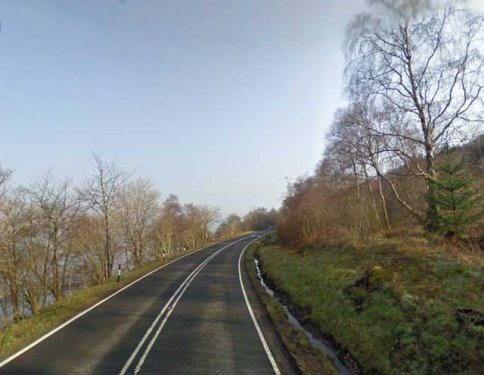 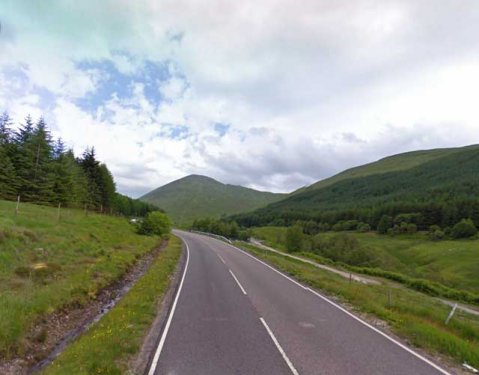 It is the second longest primary A-road in Scotland after the A9, which is the other principal route to Inverness from the south of Scotland. In the GÃ idhealtachd (the Gaelic-speaking parts of Scotland), the A82 is equipped with bilingual road signs. The A82 begins in the St. Georges Cross area of central Glasgow, at junctions with the M8 and the A804 (NS582663), before threading through the city’s West End. Glasgow’s “Boulevard” (known officially as Great Western Road), is also this urban section of the A82, passing a number of the city’s finest terraces, including Alexander “Greek” Thomson’s Great Western Terrace, and Devonshire Gardens. The road runs northwest through the city, through Kelvinside, Anniesland, Blairdardie, Clydebank and Dumbarton, before turning north to head up the western shore of Loch Lomond. At Tarbet, Argyll and Bute (NN319044), the A83 branches off west to Campbeltown.

From Tarbet, the A82 then leads through Crianlarich and Tyndrum. From Crianlarich (NN384253) and Tyndrum (NN325307), respectively, the A85 runs east to Perth and west to Oban.

The A82 continues north and passes the western fringes of Rannoch Moor and through the spectacular Glen Coe. The road then crosses Loch Leven and runs along the side of Loch Linnhe to Fort William. From Fort William it follows the line of the Great Glen (through which the Caledonian Canal also runs) northeast through Fort Augustus and up the western shore of Loch Ness before ending at junctions with the A9 in Inverness (NH673467).

The A82 North of Tyndrum and over Rannoch Moor was built in the 1930s using unemployed labour, in an attempt to provide work.

The A82 between Tarbet and Tyndrum has been called the third most dangerous road in Scotland, and the cause on this stretch of the A82 is fairly evident. The road follows the edge of Loch Lomond and is frequently narrow with many hairpin bends not wide enough for two large vehicles and a busy tourist route, often used by coaches.