A combination of 2 of our most popular tours including 3 nights at the excellent Ramsey Park Hotel on the Isle of Man, 3 nights on Ireland’s spectacular Causeway Coast 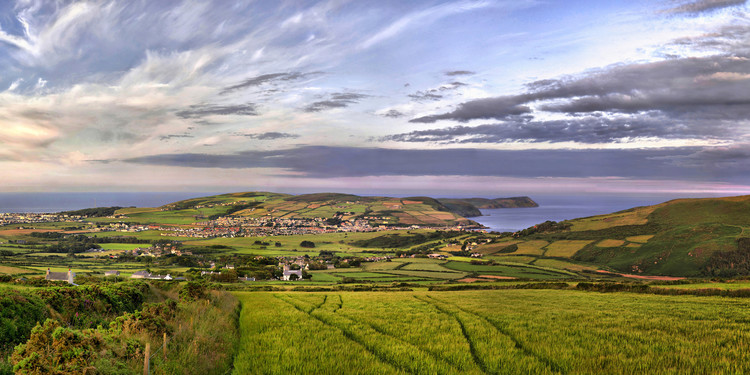 A combination of 2 of our most popular tours including 3 nights at the excellent Ramsey Park Hotel on the Isle of Man, 3 nights on Ireland’s spectacular Causeway Coast and all ferry crossings from Liverpool to the Douglas, Douglas to Belfast and Dublin to Holyhead.

Set in the Irish Sea, the Isle of Man is a unique destination with over 10,000 years of history. Surprisingly large at over 33 miles long and 13 miles wide, there is more to the Isle of Man than, at first, meets the eye. Venture away from the capital, Douglas, and you'll find rugged cliffs, sandy coves, miles of uncrowded beaches and enchanting glens. The island is home to the famous TT motorcycle circuit, which incorporates the island's fastest roads and the only place in Europe outside the German autobahn network where there are public roads do not have any speed limits, giving it a strong appeal to thrill seekers.

Ireland’s Causeway Coastal Route is rated as one of the World's Great Road Journeys alongside the garden Route in South Africa and the Pacific Highway in California and boasts one of the top 5 views in the world. The 120 mile route takes you from Belfast Lough to Lough Foyle a journey from the birthplace of the Titanic to the historic walled city of Derry. The route transports you along a stunning coastline, past spectacular scenery, windswept cliffs and unspoilt beaches, a coastline sprinkled with historic castles, churches and forts as well as world class attractions like the UNESCO World heritage site at the Giants Causeway and the famous Bushmills Distillery.

@StvCr Always remember him in the Dolomite Sprint. Never met him but always seemed one of the good guys. RIP

An ideal property for anyone with a car collection. Check out the size of the garage and workshop, and the price! https://t.co/uQONeOSe1L

@BenB_7 @LateBrakeShow I don’t think I ever got more than 250 driving with a light right foot. First name terms wit… https://t.co/OtbTczvBlv

@BenB_7 @LateBrakeShow Amazing machine. Did 58 miles on a full tank on attack day once, but 32k fun filled miles

@lenclume we got so close after waiting for 2 years, feel so sorry for you all, but thanks for the photo. Cheese an… https://t.co/7XJUeX8r4o