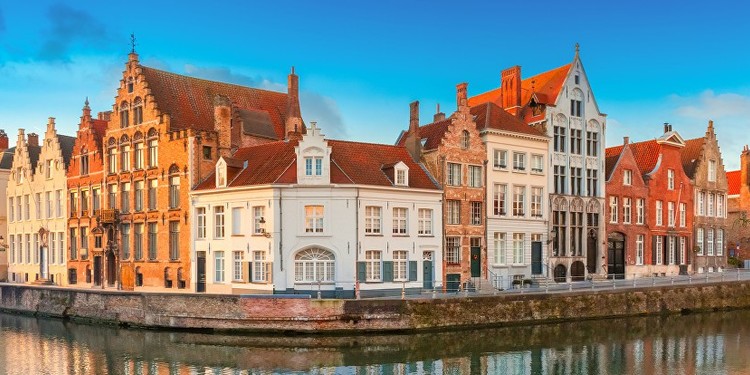 Belgium is without doubt one of Europe’s most underrated destinations. It is known for its medieval towns, renaissance architecture and as the headquarters of the European Union and NATO.

During this incredible 4 day break, hosted by our Belgian colleague, Eddy LePez, you’ll enjoy an optional weekend of activities starting with a welcome dinner on the Friday night. On Saturday, there is an organised tour. On Sunday, you’ll be joined by other Belgian car enthusiasts on an organised morning rally; followed by a classic car display at Oud St Jans in the city centre.

In the afternoon, you will have free time to explore Bruges. On Monday, you’ll have the opportunity to visit and explore the WW1 battlefields and the town of Ypres before returning to Calais.
​
Belgium may be a small country, but is big on culture. The country is a melting pot of European influences with the Dutch-speaking Flanders to the north, French-speaking Wallonia to the south and a German-speaking community to the east. Bruges, known as the “Venice of the North”, is a well-preserved city where the entire historic centre has been recognized as a UNESCO world heritage site.

The attractions of this enchanting city include a wide range of museums, churches, historical buildings, canals and streets. All of which can be explored by boat, foot or horse and carriage.

RT @SussexIncidents: Quick shout out to the two ‘ladies’ who ‘forgot’ to pay for their multiple trays of eggs that they helped themselves t…

Question. Where is the best place to get an extended warranty on a Mercedes?