With style, great scenery, superb food and 5 star hotels. We have selected the finest roads, cuisine and spa accommodation in Europe for you. Travelling by deluxe ferry to Spain we then enjoy the delights of the Pyrenees and Southern France before our finale in Italy. 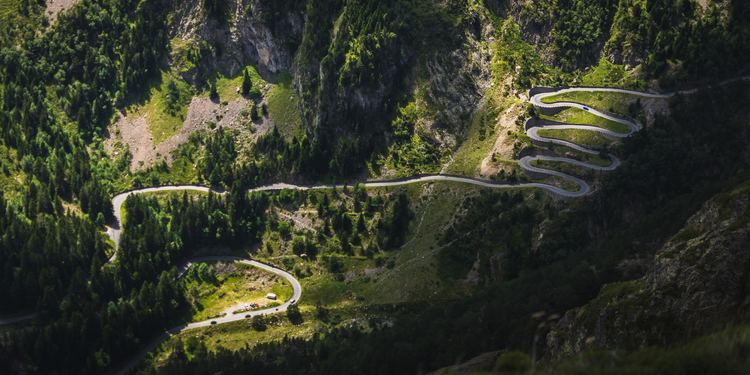 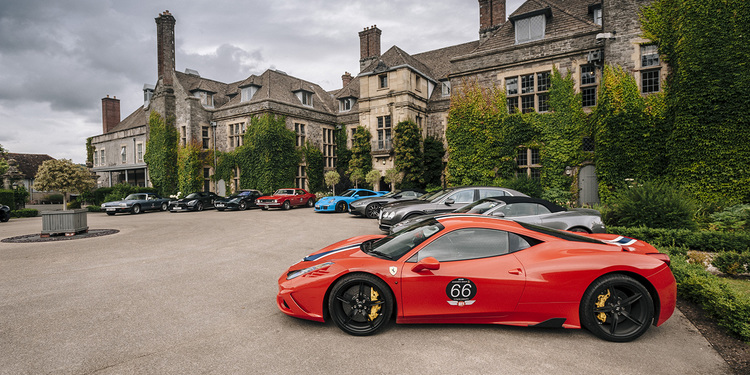 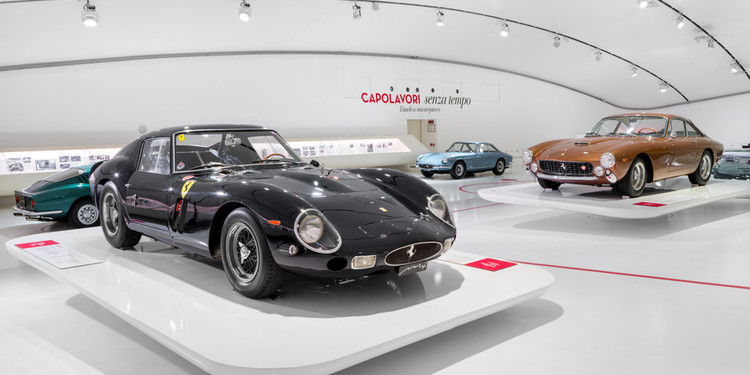 Taking the ferry over to Santander we stay nearby at the delightful Santander Real before driving along the coast and into the Pyrenees. After the mountains, we aim for the Côte d’Azur and St Tropez where we enjoy a two night stay. Then continuing through Monaco to Genoa, our final destination is Modena, where we will enjoy our grand finale dinner in the Ferrari Museum.

Day One and Two
Starting from Plymouth on the flagship vessel of Brittany Ferries the Pont-Aven, we dine together on board then overnight (private luxury cabins) to Santander. On arrival we have a short hop to Eurostar Real Hotel for the first night in Spain before setting of eastwards.

Day Three
We then head along the Spanish coast heading for France and the Pyrenees with some lovely driving roads before our next delightful stop in France at The Eugenie Meadows Maison Guérard. A graceful country Estate, a haven for the senses, with a Michelin starred restaurant, this aristocratic dwelling is a delightfully tranquil retreat for body and soul amidst enchanted herb gardens and ancient roses.

Day Four
Heading through the Pyrenees we aim for Carcassone. Hôtel de la Cité is an integral part of the heritage of Carcassonne, a UNESCO World Heritage Site. In the heart of the medieval city, built on the site of the former episcopal palace, our 5-star hotel offers an enchanting view

Day Five & Six
Heading towards the Cote d’Azur for our two nights stay on the outskirts of St Tropez . Built in the 19th century and fully restored since, the 5-star Château de la Messardière, regarded as a genuine institution in Saint Tropez has maintained all its extraordinary original character. This exclusive property is Saint Tropez’s largest hotel sitting in magnificent 25-acre grounds.

Day Seven
We now aim towards the Italian Riviera coast and Genoa. Our stay tonight is at the Grand Hotel Savoia and for dinner we visit the delightful Ville del Princpe.

Day Eight
We drive along the coast before head inland towards Maranello. For those that want there is an opportunity to drive the Modena Circuit Autodromo del Modena, which took its name from the original Ferrari test track. We then head for the Maranello Palace for our final night, directly opposite the Ferrari Factory in the heart of Maranello.

In the evening we have the final Gala dinner, in the Ferrari Museum hall of Champions where we will also have some Ferrari simulators for you to try!

Day Nine
Time to say farewell to friends old and new and make your way home, we can help with booking accommodation for the return journey. If you wish to get the ferry or Eurostar back to the UK We can also arrange car transporters at preferable rates on request if you wish to fly home.

RT @SussexIncidents: Quick shout out to the two ‘ladies’ who ‘forgot’ to pay for their multiple trays of eggs that they helped themselves t…

Question. Where is the best place to get an extended warranty on a Mercedes?